Unit Testing in a Nutshell 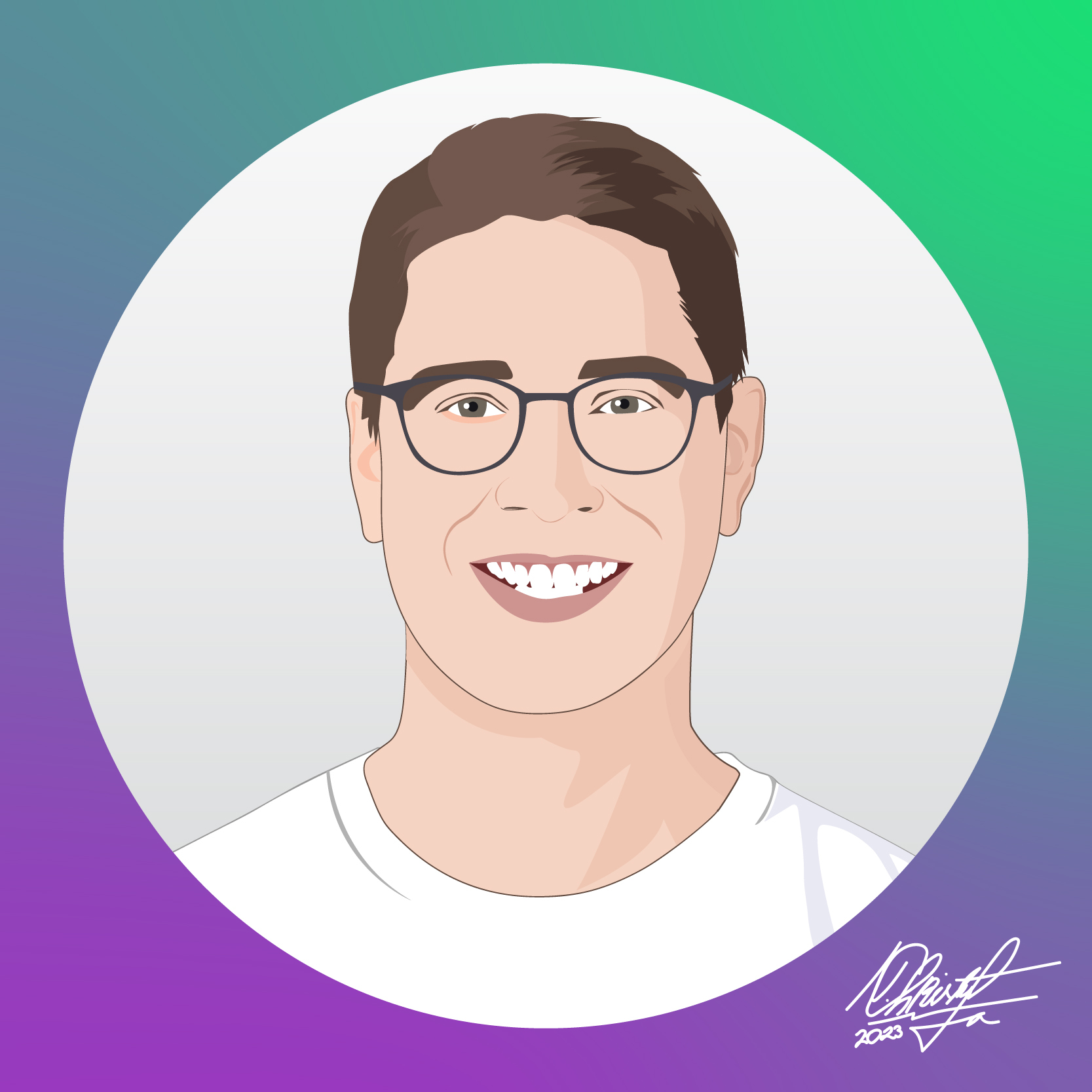 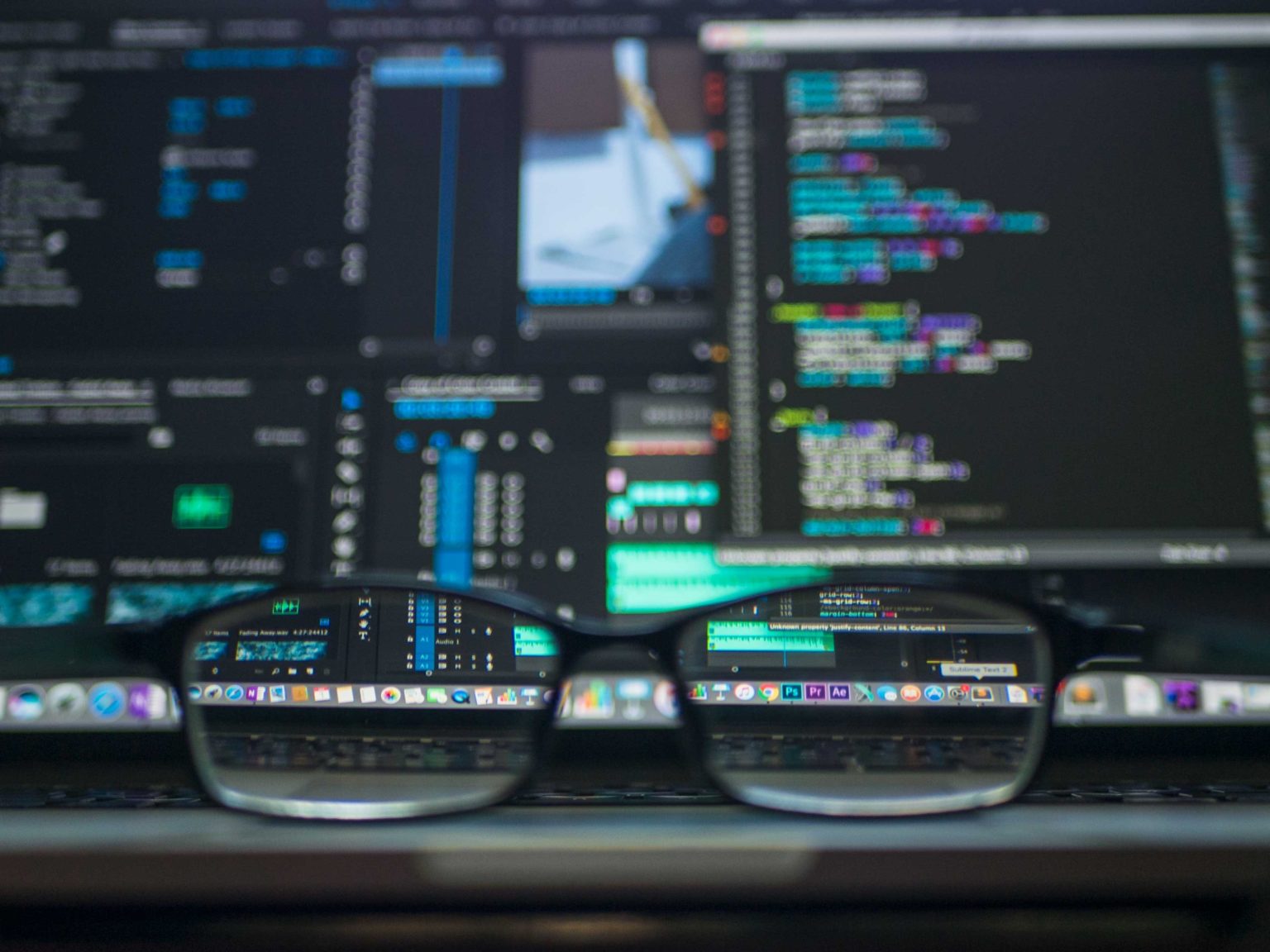 In this blog post we are going to cover everything you need to know about Unit Tests. This is the first of two blog posts covering Unit Testing. By the end of this post you will have an overview of all the important characteristics, techniques and patterns.

Let’s start with a quote by Martin Fowler:

Why do you need to test?

There are six reasons, the most obvious answer (1) is that you want your code to work properly. But you need to make sure that it (2) keeps working, even when you change the code. Even the tiniest changes can lead to a series of unintended errors. You don’t want your users to find bugs, you want to (3) find bugs before production. The release cycles of updates heavily increased over the last years which means that the (4) development-process needs to be done more quickly. A well written test is the foundation to this. (5) Writing testable code from the beginning is an investment that pays off in the long run, the amount of work just piles up over time. Last but not least, (6) humans make mistakes. Making mistakes is not a problem, not finding them is a problem.

How Are Unit Tests defined?

There are various different definitions of Unit Tests, so let’s stick to Martin Fowler one more time, who identified three core characteristics of Unit Tests that every definition shares: Firstly there is a notion that unit tests are low-level, focusing on a small part of the software system. Secondly unit tests are usually written by the programmers themselves using their language dependent unit testing framework, like JUnit, MSTest or NUnit. Thirdly unit tests are expected to be significantly faster than other kinds of tests.

Elliotte Rusty Harold stripped the definition of Unit Tests down to: “verifying that a known fixed input produces a known fixed output”.
But first step back. What is a unit in general? A unit is normally a method, constructor or deconstructor.

The test calls the unit and it will call our mocks. At the end, we verify that the mocks are called with the expected parameters. (See image below)

What Is the FIRST-Principle?

When it comes to the properties of Unit Testing, Brett Schuchert and Tim Ottinger came up with the FIRST Principle: Fast, Independent, Repeatable, Self-Checking and Timely. Writing your Unit Tests with these properties in mind keeps your code clean.

Your Unit Test has to be fast. Most projects cover hundreds of thousands of tests. A test that takes 0.5 or even 0.25 seconds to complete is unacceptably slow. Time is money, make your tests as fast as possible.

An independent test does not rely on any subset in a specific order. You can run every test without constraint. Passing or failing should not depend on the order in which the test was run. Tim Ottinger also refers to the “I” in FIRST as isolated.

Self-checking or self-validating means that a test can automatically detect if it was passed or failed. There is no additional instance needed to confirm or validate the result.

Tests are written at the right time, immediately before the code that makes the tests pass. Writing the test first makes a difference, don’t write them after you write your code.

Do You Know Your Test Coverage?

Let’s talk about Code Coverage or Test Coverage as some like to call it. Coverage shows you which lines and branches of the code were (or were not) covered by the tests. It is also a metric which helps you to find out the percentage of your covered (executed) code by the tests. E.g.: It tells you that your codebase consists of 10 lines, 8 lines were being covered by your tests, so your coverage is 80%. While this gives you no information about the quality of your software or how good your tests really are. The coverage of the complete code base should be higher than 80%.

Code coverage is useful for core refactoring, too. Execute it before you start, check which code branches are covered, add the missing tests and start refactoring your tests.

What Is the Best Way to Write Unit Tests?

Last but not least: how should your Unit Tests be written? What are the Do’s and Don’ts, what do the naming conventions and building patterns look like and how is the code structured? Let’s start by prefacing some general tips before you actually start writing your code.
In the FIRST-Principle we already came across the term clean code. The term deviates from the Clean Code book by Robert Cecil Martin. In a nutshell, clean code is any code that can be understood intuitively – by others, not just by yourself. Next up is Dependency Injection (DI) – it’s not necessary but highly recommended to isolate your dependencies in the code. This allows you to easily inject your mocks to your class and only test the unit.

Some general Do’s you should consider:

Second code example: Never ever (!) use conditions or loops in test methods. Each test method should only test one test case. Split them in multiple test methods.

Third code example: Warning! When you call static methods from external dependencies, the behavior is not only changed in this test method it is also changed in all other test methods. If you run them at the same time it can result in flaky tests.

Have You Already Thought About Naming Your Test Methods?

Talking about intuitive, clean and easy to understand code (for everybody), let’s have a look at a few common naming conventions for test methods. There are some general recommendations regarding test naming (Stefanovskiy):

It does not matter which naming convention you choose, but your team should use one consistently. Personally I prefer a combination of 1 and 5 <MethodName>_Should_<ExpectedBehavior>_When_<StateUnderTest>.

Do You Know These Test Doubles?

When writing your code, knowing the following terms is crucial:

The most basic term you have to know is the Dummy. A Dummy is a placeholder required to pass the unit. The Dummy should not be accessed during the test. The simplest example might be null:

Stub is an object that holds predefined data and uses it to answer calls during tests. It provides indirect input to the unit from a dependency. Classic examples are objects, exceptions or primitive values which are returned from a method call.

Compared to a stub, allow mocks to verifying method invocation of the unit. An example is the service method invoking the repository method.

How Are Test Methods Structured?

There are two common practices to structure your test method. First the AAA-Pattern and the BDD-Pattern. The BDD-Pattern is not covered here.

The AAA-Pattern is commonly used in unit tests. This Acronym stands for arrange, act and assert (Bill Wake). The test method code is structured in three blocks, as shown in the following example.

Now let’s come to a conclusion. Unit Testing is an art that is easy to learn (and not too hard to master) if you follow the instructions given in this overview. Now that you know about all the characteristics, basic coding examples and patterns, we suggest you to always question your code (as Fowler would say): is my code comprehensible to everyone?

This blog is based on a Unit Test input Dominik Klotz gave for the Karlsruher Testing Community.

Today, we're building a two-factor authentication GitHub workflow automation with a browser we have on our Personal Computer (PC) and a physical Android device.

When using jest as the framework for your test, it's often desired to have a report that summarises the test result neatly. Although jest comes with a default test reporter, which prints out the report in the console directly, one could wish to have a discrete report, e.g as an XML or HTML, that can be stored and shared among team members.This article covers the usage of a test reporter within jest framework. Particularly, we will set up the jest-junit and jest-html-reporter.

This tutorial shows how to automate multiple devices on the same network by using askui library.

For media queries, drop us a message at info@askui.com